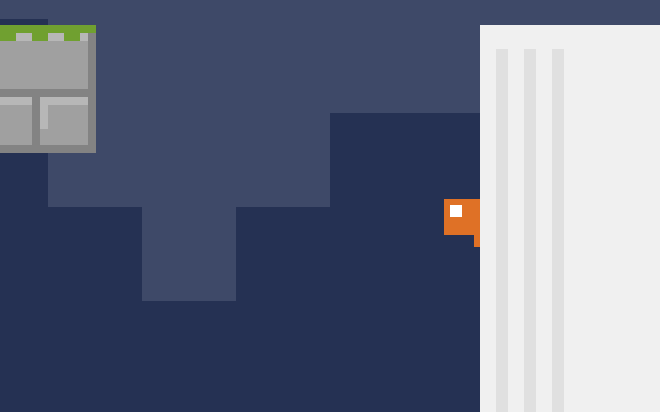 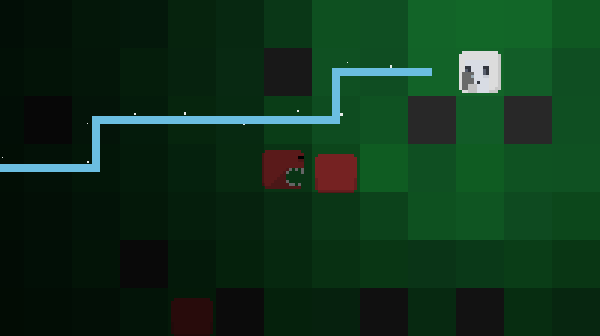 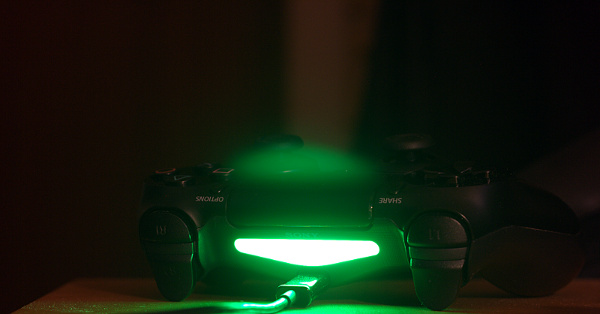 NW.js still provides the Chrome Apps API which has been removed from Chrome, but not ChromeOS. This will allow us to access in a platform-independant manner devices which are connected with the PC per USB.

Without this API, a 3rd party Node.js module like node-hid could be used. This will however come with platform-dependant libraries and will have to be updated or rebuild each time the Node.js version changes.

This article concentrates on sending data to the controller. However it is also possible to retrieve data like pressed buttons using the established connection. Aside from using chrome.hid there is also the Gamepad API for read-only access.

First we need a way to identify the DS4. Devices come with a vendor Id and product Id. According to the Gentoo Wiki they are as follows:

Having tested with both devices, I can also confirm the Ids.

For all communication with the device, we will use the chrome.hid API. First we define a filter using the vendor and product Id, and then query the available devices: 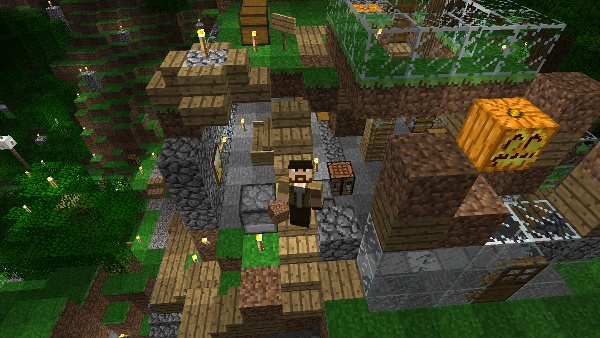 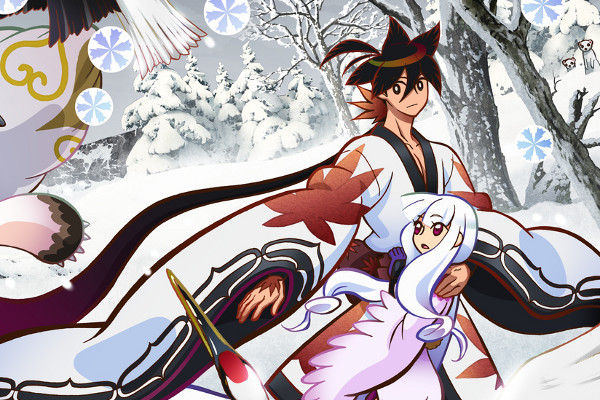